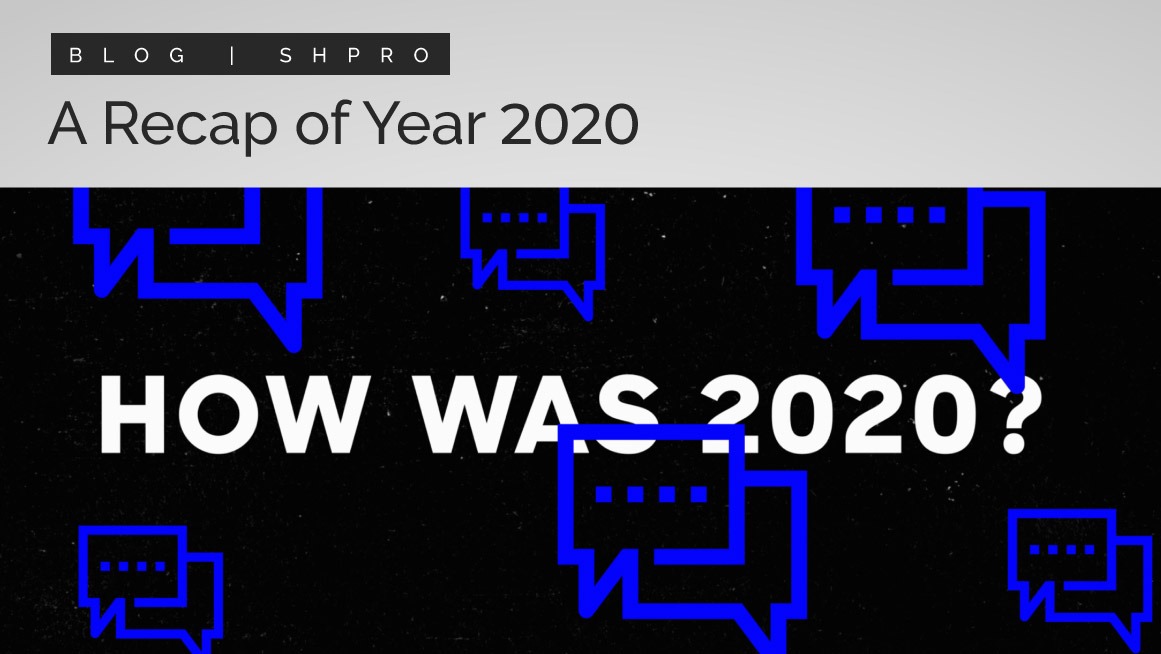 The year 2020 has been full of surprises, hasn’t it. What was supposed to be a fresh start with a new decade, fueled by optimism and trust for a better future, turned out to be an affair more disappointing and shocking than 2016 (surprisingly). To put it bluntly, this year was host to a multitude of unimaginable events; anything that could’ve gone wrong went wrong, even if things were expected to be right.
It would take an entire novel to write down every single bad thing that happened in the year 2020, so you can find below a quick recap to some of the more significant events:
1. Australia wildfires
Believe it or not, this year STARTED off with the heat turned up to eleven. Australia had succumbed to a severe drought three years ago leading to a massive dry spell, and due to a multitude factors (namely climate change, human intervention and natural occurrences) a small bushfire lead to one of the most ferocious spreads of ember ever witnessed by man OR animal.
And then the California wildfires happened.
2. America-Iran conflict
Putting the (somewhat) natural disaster aside, January introduced to the fear of a possible World War 3. American military forces stationed in Iran managed to assassinate the country’s most powerful general, Qasem Soleimani; this lead to political tensions rising between the two countries. Coupled with the fact that then-President Donald Trump withdrawing the USA from the Joint Comprehensive Plan of Action (JCPOA) with new sanctions imposed on Iran, and Iran responding with labelling the former country as a ‘terrorist organization’, and the entire world was biting their nails from the fear of what would be the next step taken by either of those countries.
3. The Coronavirus pandemic
It goes without saying that this year was DEFINED by the worldwide infection of the SARS-CoV-19 virus. The whole world had to experience a lockdown and unprecedented levels of physical isolation to prevent the spread of this awful new disease. The sanctions introduced to prevent the spread introduced a litany of other social issues, some logical and others irrational, and also brought forth a global economic recession due to lack distribution of finances. But thankfully, the world managed to adapt via clever uses of the Internet and, as of this writing, is looking forward to the distribution of the newly-developed vaccine within the coming months.
Let’s just hope the virus doesn’t mutate into something worse. Oh wait.
4. The Black Lives Matter movement
In the middle of America’s first lockdown came about a shocking incident that is not worth witnessing by anyone. We will not go into detail as to what this movement is, but let’s just say that this large scale ‘campaign’, which is STILL going on to this day mind you, started off bad and escalated into something worse. But thankfully, SOME progress is being made in honor of the original message of this movement.
5. The Beirut explosion
Unlike other examples in this article, this happened from complete oversight from the government. A large stockpile of fertilizer, almost six years’ worth, and confiscated fireworks was stored in an abandoned warehouse on the port of Beirut without any safety measures put in place. An errant fire spread into the warehouse ignited the chemicals and caused one of the most powerful non-nuclear explosions in recent history. The shockwave was felt beyond Beirut, and the aftermath was just as grotesque. Multiple countries, both neighboring and distant, quickly responded with relief efforts to treat the populace that was still reeling from this disaster.
6. Atrocities within Pakistan
The Islamic Republic of Pakistan was no exception when it came to the ‘sudden developments’ of 2020; the Quetta suicide-bombings in January and February, the Khyber Pakhtunkhwa landslide from flash-floods in September, and the Peshawar school bombing in October. But the biggest blow to the collective consciousness of Pakistan was the PIA Flight 8303 crash in May.
During what was supposed to be a welcome respite from the first lockdown of the coronavirus epidemic with the incoming Eid-ul-Fitr, a PIA-owned Airbus crashed into Model Colony in Karachi, resulting in 97 fatalities out of the 99 occupants onboard the airplane. This sent a wave of sadness among the populace of Pakistan, and replaced a day of celebration with weeks of mourning.
There are many more occurrences that happened this, such as the overwhelming negative reactions from the losing side of the 2020 Presidential elections of the USA, the various shutdowns of businesses both large and the rising death toll from exposure to the coronavirus. But the whole point of this article is to remind the country and beyond to not lose hope.
The year 2020 gave us all a cruel but important visual of the real intentions of people. It inspired us all to work together despite all the hardships and difficulties. And most importantly, 2020 gave us a wake-up call to get our act straight for the coming generation, lest we suffer the consequences.
To end this article on a lighter note, here are couple of external links; this one is all about well-wishes from Sarfraz Hamid, this delivers hope for the future and this is a sneezing chicken.
That last link has nothing to with the article, it is just a small moment of bliss that is too important to be ignored.
From everyone in SH, we would to like to extend our condolences to everyone who suffered losses and express our gratitude to the people who still haven’t given up despite those losses.
Here’s looking at you, 2021. Please don’t disappoint us.