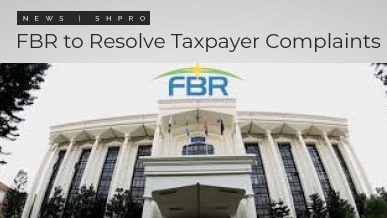 ISLAMABAD – As reported by a news source, the Federal Board of Revenue (FBR) announced on the 15th of December their newly established ‘complaint resolution committee’, conceived to waive issues linked to sales tax refunds in Punjab.
FBR has designated two separate committees for both the northern and southern regions; the former deals with Faisalabad, Gujranwala, Lahore, Sargodha and Sialkot, while the latter deals with Sahiwal, Multan and Bahawalpur. These ‘complaint resolution committees’ will be in accordance to the communicated terms of reference (TORs), following the guidelines to review and subsequently resolve any viable complaints.