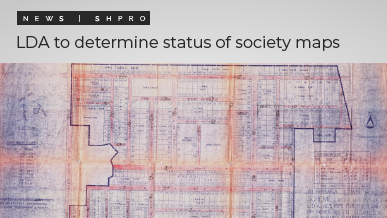 LAHORE – As reported by a news source, the Lahore Development Authority (LDA) Director-General Ahmed Aziz Tarar inspected numerous private Lahore housing schemes to review the implementation of society maps.
Among the other directives disseminated by the Lahore High Court and the Judicial Water Commission, the DG also inspected the dimensions of the roads and properties constructed as well as the water and sewage connections within certain projects to determine their legality. This was followed by the DG’s announcement to take legal action against any violators.