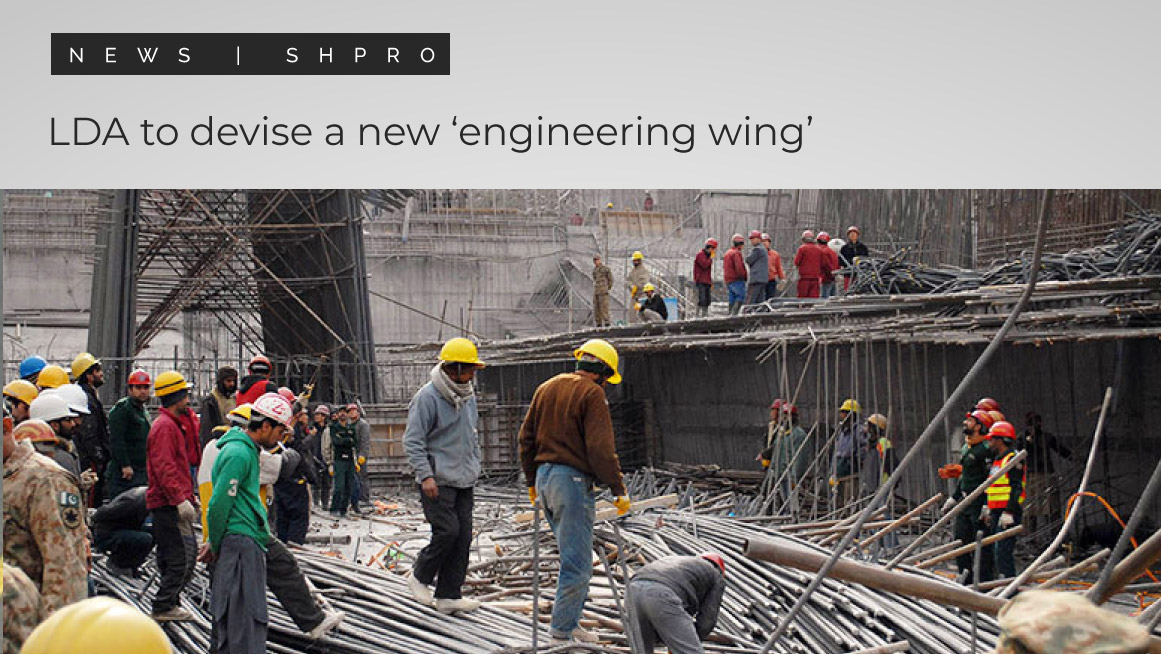 LAHORE – The Lahore Development Authority (LDA) Director-General Zahid Akhtar Zaman has directed the civic body to improvise a new engineering wing, among other necessities in a conference.
Among other topics of discussion in the conference, the DG reviewed the progress of ongoing projects in the city and directed the officers of the new wing of their responsibilities, he requested for a plan and progress report detailing the agency’s efforts to fix the roads including the bridges and underpasses of Canal Road, among others.
The personnel in attendance were Chief Engineer Abdul Razzaq Chohan, Director Engineering Mirza Inam, Project Director Iqrar Hussain, Director Finance Muhammad Akhtar and various concerned officers.