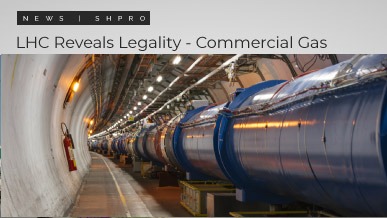 LAHORE – As reported by a news source on the 18th of December, the Lahore High Court (LHC) announced the act of generating electricity from commercial gas connections to be illegal, simultaneously rejecting any and all applications from industrial units pushing for their legitimacy.
According to the information provided, the lawyers working for the industrial units have disputed the court’s announcement considering their stance on the Bulleh Shah Packaging case, where the company was given permission to utilize gas connections for electricity generation. Simultaneously, a lawyer for the opposing party objected the claims, alleging that they based on a misconception of the LHC’S judgement of the case.