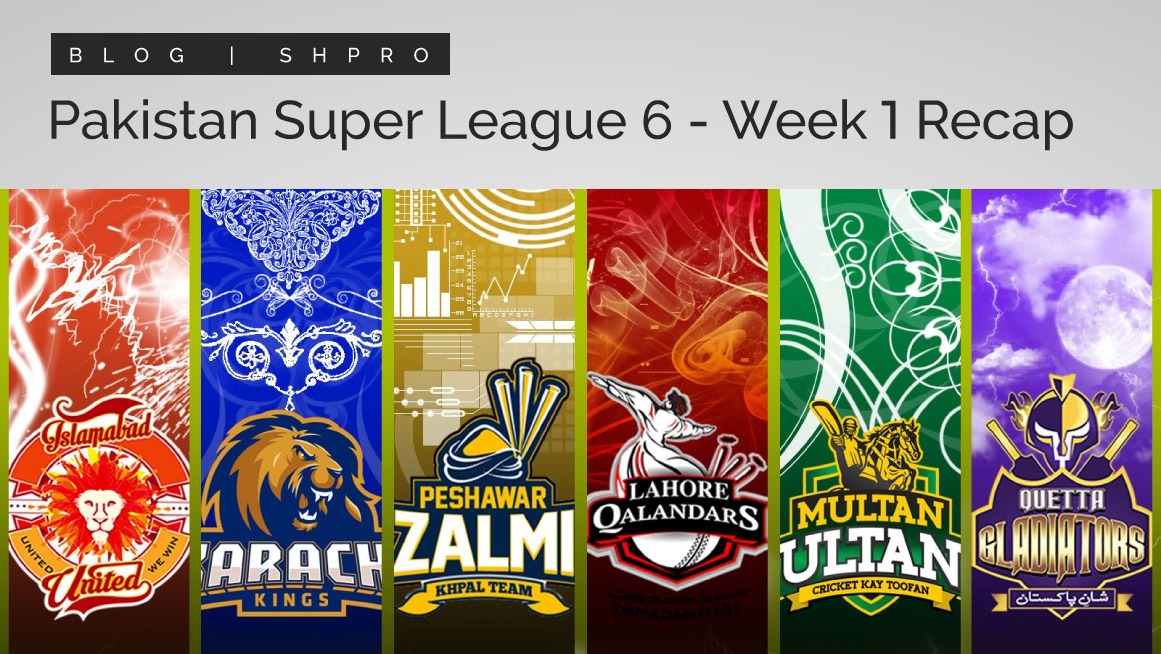 The coronavirus pandemic has been especially hard on Pakistan, but ever since the start of 2021 the populace has optimistic on the new dawn of life. The new standards being established from a post-pandemic world has made an influence in the country, and while some are still acclimatizing to said changes, everyone has found solace and escape in the fact 6th annual Pakistan Super League (PSL). The new tournament has brought about joy and ecstasy, both from inside the field and outside.

We would be remiss if we don’t mentioned the cultural impact of the new PSL anthem introduced to the public. Groove Mera has taken Pakistan by storm, receiving mixed reactions from the public; some have appreciated this catchy tunes, the collaboration of singers involved in different genres celebrating Pakistan’s musical diversity, while others have written this off as just another (literal?) tone-deaf track enforced by the higher-ups. Either way, the song has made headlines, both good and bad, and of this writing the song has amassed a total of 12,548,807 views!

Following the 2021 draft that was finalized on 10th January, the tournament itself officially commenced on the 20th of February. The first 10 matches (out of total 34) took place within National Stadium in Karachi. The Pakistan Cricket Board (PCB), the body responsible for governing PSL, in strict accordance to the SOPs set by the government, has enforced the seating capacity to be 20%. Unfortunately, certain players were not safe from the coronavirus, and had since been quarantined to prevent further spread or contact.

As for the teams and matches, the first match between Quetta Gladiators and Karachi Kings was an impressive of athleticism by both teams, but KK won by 7 wickets. This was followed by Lahore Qalanders and Peshawar Zalmi, and Multan Sultans and Islamabad United. Counting all matches so far (as of this writing), IU has ‘technically’ won the most matches while QG is currently on a losing streak.

You can keep yourself up-to-date on the tournament and related news by clicking on this link or this link. You can also watch the matches live yourself by clicking here.