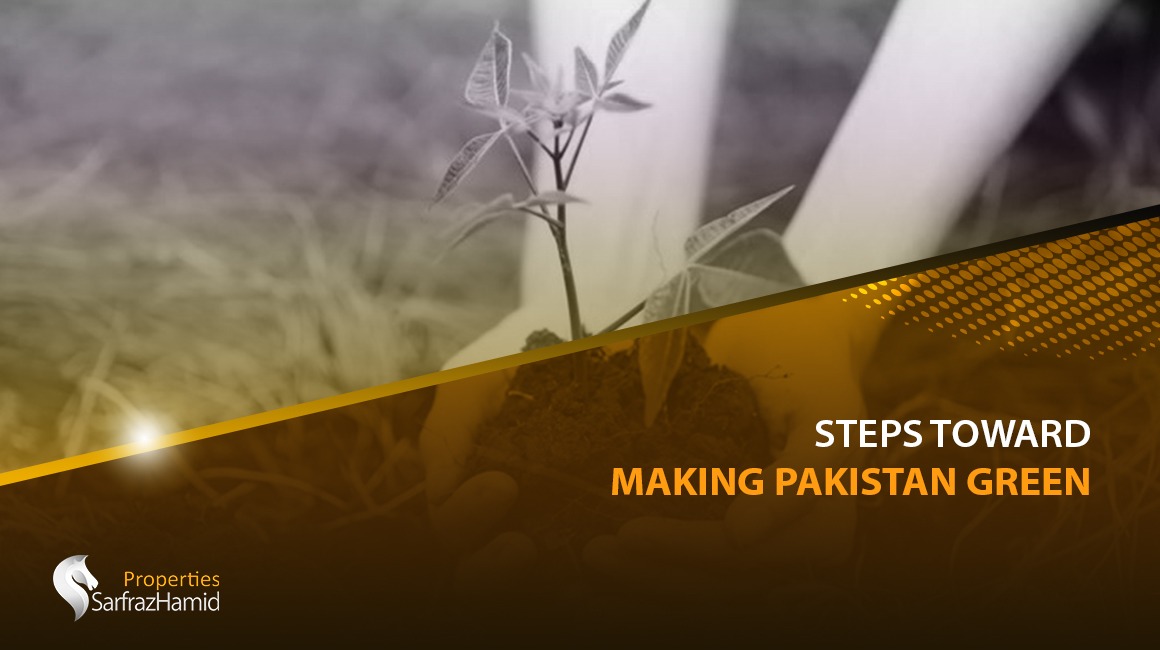 The worthy Prime Minister requested the nation to actively participate in the greening of Pakistan. The main goal is to reduce the terrible pollination and fight against alarming Global warming which is a menace for citizens. he also explained that the positive effects of plantation are increased in greenery and vegetated areas which were also highly admirable by the international community.
The tree plantation drive was an issue that had been neglected for a very long time. If all citizens play their role in making Pakistan green, then that will more enhance and restore the forest cover.