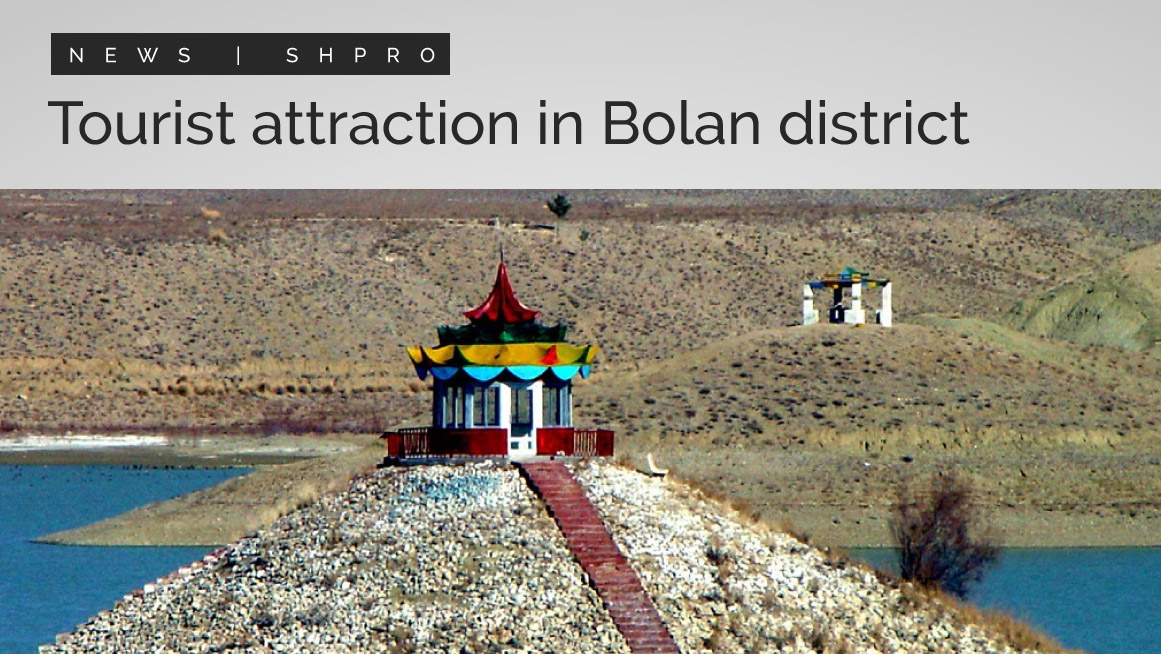 QUETTA – Chief Minister of Balochistan Jam Kamal Khan Alyani was present during the recent launch of the ‘Pir Ghaib Resort’ in the Bolan district, as noted by a news source published on the 3rd of December.

The resort was recently reopened after renovations, during which new facilities were added as much needed attractions for local and international tourists.

During Thursday’s inauguration, the CM spoke about the two million-strong attendance that steadily declined as the resort slowly fell into disrepair due to general neglect and an ‘enhanced sense of deprivation among the people of the area’.

Mr. Alyani also commended the joint efforts between the Balochistan government and the Frontier Corps (FC) in the restoration of the tourist attraction.