The Pros and Cons of Basements 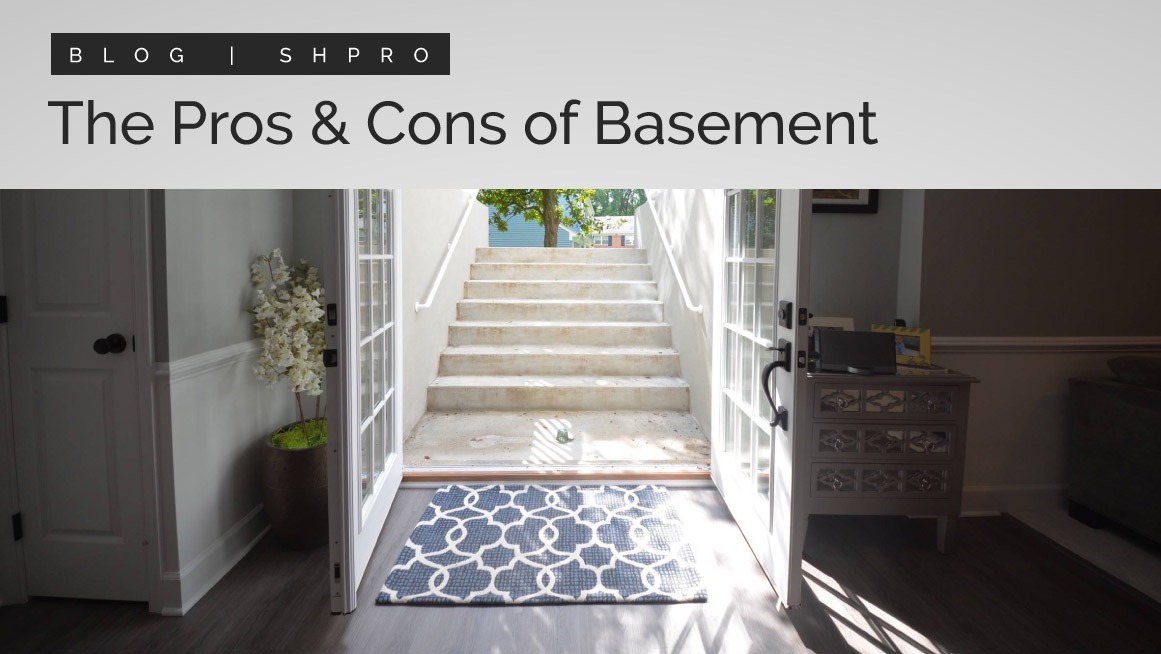 The cellar. The underground room. The basement. It is one of the most desired necessities on demand from many house-hunters. A well-constructed basement gives any house a level of panache unmatched by any other property. It increases the number of possibilities when it comes to reservations since the basement effectively acts as an expanded space within a household.
By nature, basements do not come cheap; they are understandably exempt from houses built on a budget. Even then, basements carry with them their own list of advantages and disadvantages. In other words, buying a house with a basement included can be a risky purchase especially if you are an investor. Below you find a total of eight characteristics as to what makes a basement a worthwhile addition to your living space and what makes a basement an unwanted expense.
BENEFITS
• Basements are basically just an entire floor built underground. The construction of basements allows the resident to expand their storage or even use the space as dedicated recreational room, among other possibilities.
• If you look at it from another perspective, building a basement means the house is just being constructed downwards instead of upwards. This allows the final eventual structure to be built cheaper than a conventional house as it becomes an efficient way to utilize a small plot to its maximum potential.
• Basements are built to be hidden, so they allow privacy at all times.
• Basements are never exposed directly to the elements, so it acts as a sort of cooling room should the outside temperatures rise to an unbearable degree. Which is almost the entirety of summer season in Pakistan.
DRAWBACKS
• Since basements are built underground, they carry with them the risk of being flooded by the elements. Additionally, the house blueprints should also account for the proper installment of below-level pipe distribution should a basement be designed as an intended part of the house.
• Basements are just as difficult to maintain and clean as the rest of the house, if not more so.
• If a basement is not constructed with any additional passageways, the moving of furniture can prove troubling to most. This also extends to ventilation and entry of natural light.
• Constructing a basement in the first place is expensive due to the utilization of materials and equipment not completely similar to those used on the rest of house. This is in addition to the aforementioned specific installment of underground pipelines.
There are many reasons besides these that help define the importance or insignificance of a basement. In either case, you can find these pointers specific and helpful enough to guide you in making your next purchase or investment.